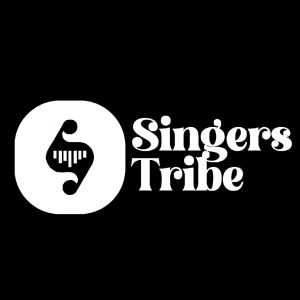 On God by Eben||Singers Tribe

Emmanuel Benjamin (born 9 September 1979), known professionally as Eben is a Nigerian gospel singer, vocalist, and songwriter.
Eben was born and raised in Lagos, Nigeria, the fifth of six children. He is from a Christian family and attended Orile Primary School, and Community Grammar School, Orile, Lagos.
Eben released his first album, “On the Rock”, which includes songs like “Imaranma”, ”God Dey”, ”Iwo Nikan”, “I Don Hammer”, and other tracks.
In 2010, he released a follow-up album, “Phenomenon”, which included songs like “Supper Man”, “Imele Papa”, “Siya Nma” and several other tracks.
In 2013, Eben released another album titled “Justified”, which included songs like “You Alone Are Worthy”, “Onye Nwem”, “How I Love You”, “For Ever” and “All The Way”

The Song ON GOD is song of hope for everyone who can’t understand their current situation.